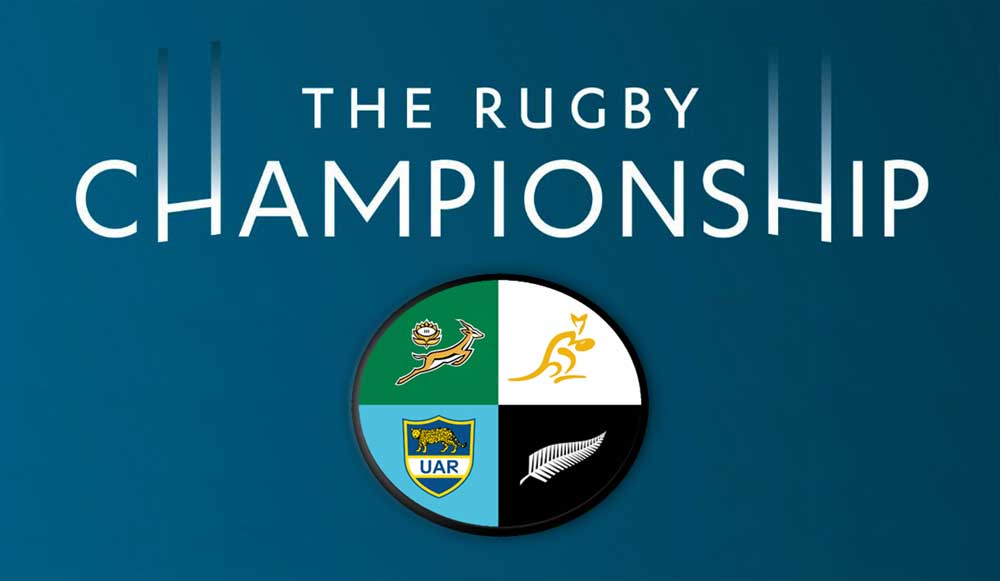 The Rugby Championship returns to action in 2022 with the All Blacks New Zealand and Wallabies Australia looking to rebuild confidence following home series defeats to Ireland and England respectively, while the South Africa Springboks and Argentina will look to build on the positives from their series wins over Wales and Scotland in this July.

Watch The Rugby Championship 2022 live stream with coverage of every game including live scores, stats, commentary, and more from anywhere!

The opening round of The Rugby Championship in 2022 will see the Springboks host the All Blacks at Mbombela Stadium on 6 August in what is looming as a must-win for New Zealand following their catastrophic home series loss to World Rugby’s new #1 team Ireland. Beating South Africa at home is no mean feat, but if anyone is capable it’s the All Blacks, and just like every other test match between these two nations you will not want to miss this one.

We’ll only be recommending our official sources for watching the All Blacks New Zealand Rugby Game. The problem with unauthorized streams is that they’re often taken offline for copyright infringement. Furthermore, unlicensed sources are typical of poor quality with low-resolution video.

History of The Rugby Championship

In 1996, the southern hemisphere’s rugby union championship was launched as a direct equivalent to the Five Nations Championship, which was contested in the northern hemisphere by England, Ireland, Scotland, Wales, and France at the time.

The opening tournament of 1996 was contested by New Zealand, Australia, and South Africa, with each nation playing each other home and away. However, New Zealand dominated and won every game they played. Although New Zealand won many of the early tournaments, most editions of the Tri-Nations were hugely competitive and each nation had won the tournament at least once by 2000.